Why iPhones Don’t Have Pattern Unlock 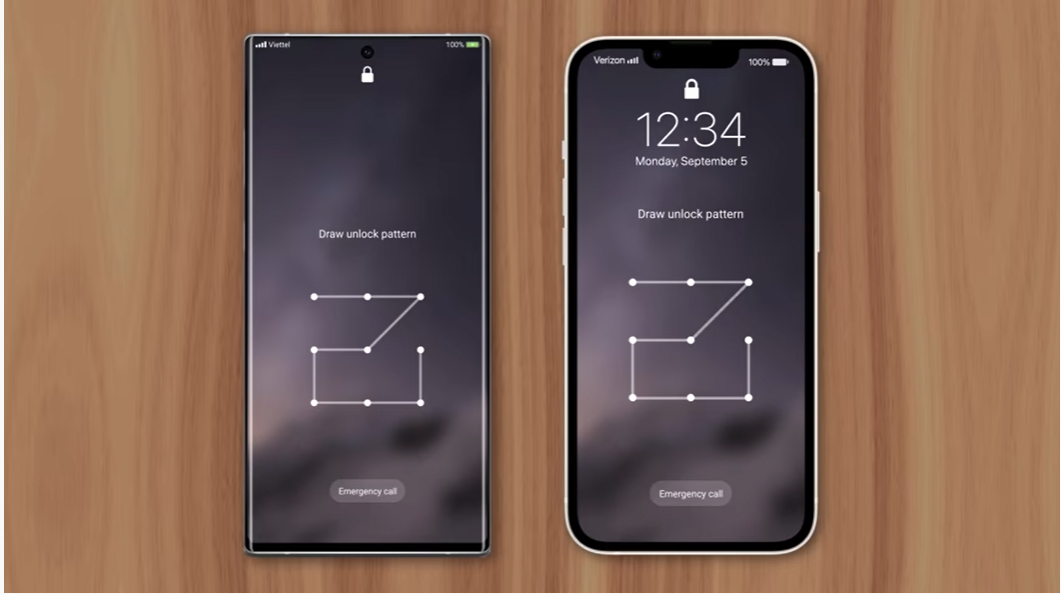 One of the most common security methods on Android is pattern unlock. Where users swipe across the screen in a pre-configured pattern to unlock the device. Most people find it easier than inputting a 4 or 6-digit passcode like on iPhone, so why hasn’t Apple introduced the pattern unlock feature in iOS? Well, the answer is security! Based on studies over the past ten years, pattern unlock is the worst way to secure your device. In one experiment, researchers replicated a common password-copying method called shoulder-surfing, where a nearby attacker watches someone enter their password. 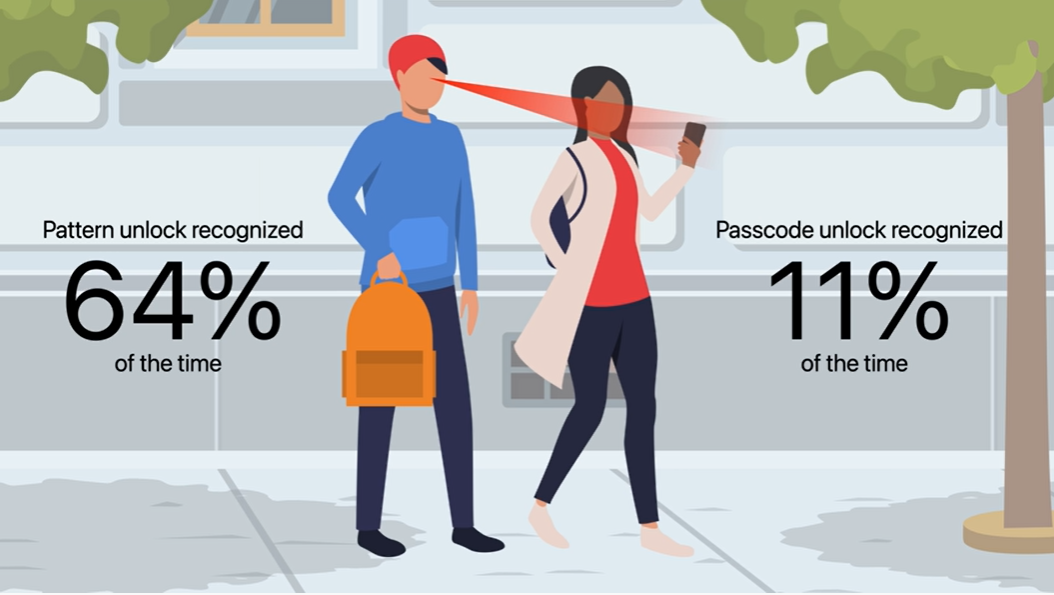 They found that when individuals watched a video of someone entering a pattern to unlock their phone just once, they were able to memorize and replicate it 64% of the time. This number rose to 80% if the individual watched it several times. On the other hand, the study reported only 11% of people successfully guessed a 6-digit passcode with a single viewing, and the number only rose to 27% after two viewings.

Ross Anderson, a security engineering professor, said,” for people who aren’t security experts, a passcode is pretty good.” This is because it’s much harder to see and remember what numbers someone pressed when entering a passcode compared to the visual cues of swiping out a pattern. To which the answer is presented on the screen for onlookers. So because of these vulnerabilities, Apple decided to leave out pattern unlock on their devices. And if you’re wondering why Apple doesn’t just give users the choice, you’d be misunderstanding Apple’s philosophy. Their goal is to offer the best, most practical technology in the simplest way possible.

And while pattern unlocks might be simple, it’s not the best. By offering it as a security option in iOS, users would be exposed to vulnerabilities that undermine the purpose of keeping your device locked; so people nearby don’t have access to your data. By only offering a passcode, Apple is keeping its user experience streamlined, simple, and secure. Which are some of the main reasons why customers buy Apple products in the first place.