Why Apple Gave Everyone A Free U2 Album

On September 9th, 2014, Apple held an event where they’d reveal the highly anticipated iPhone 6. But something else happened that no one expected. The Irish rock band U2 joined Tim Cook on stage and awkwardly announced that every iTunes user would be given a free copy of their new album, Songs Of Innocence, whether they wanted it or not. This resulted in perhaps the biggest PR disaster of Cook’s career. News outlets called the move “even worse than spam,” and caused U2 to be named the most hated band in America. So why did Apple give away U2’s album in the first place?

Well, it all began with the iPod. Steve Jobs had a close relationship with a variety of musicians like John Mayer, Coldplay, and U2. While the iPod was around, Apple collaborated with U2 on four different special edition models. This partnership continued with Product RED, a charity co-founded by U2’s lead singer Bono to raise money for the fight against HIV/AIDS in African countries. So throughout their history, U2 and Apple have been close. And that relationship continued under Tim Cook. His idea for a collaboration was undoubtedly the worst, although the fault can’t be placed on him entirely. 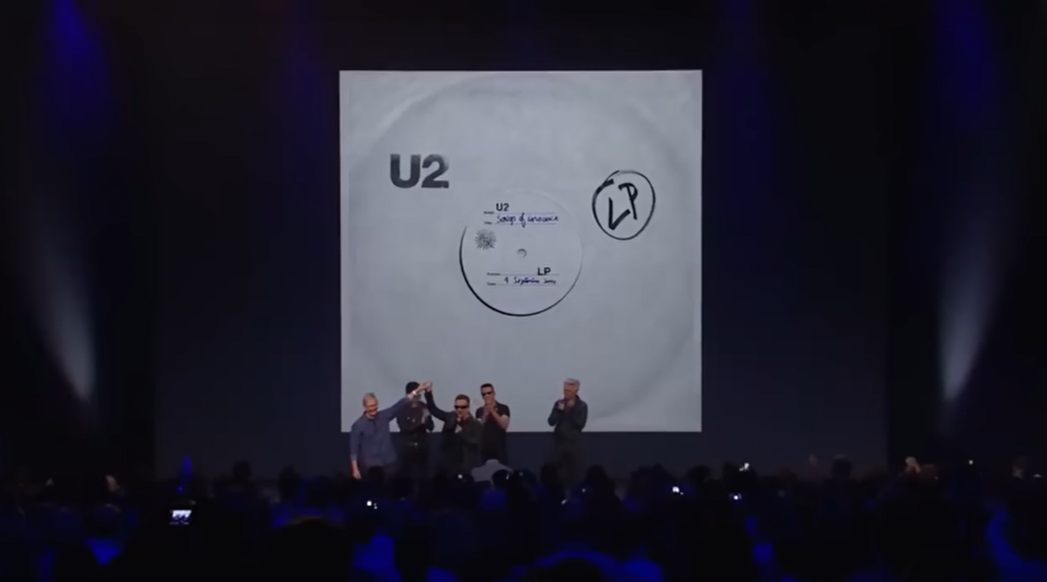 The band U2 reached peak popularity in the 80s, but their recent music hasn’t been as successful, especially among young people. So to stay relevant, they were looking for ways to reach millions of people who could potentially become fans. At the same time, Tim Cook was struggling to keep iTunes relevant in the face of Spotify’s explosive growth. So Apple had an idea that appeared sensible, instead of paying U2 for an iTunes exclusive album, they would pay an undisclosed amount for the right to deliver their album to all iTunes users for free. This had never been done before, but it could help Apple revitalize iTunes and rally favor among users while helping U2 ride a new wave of popularity. 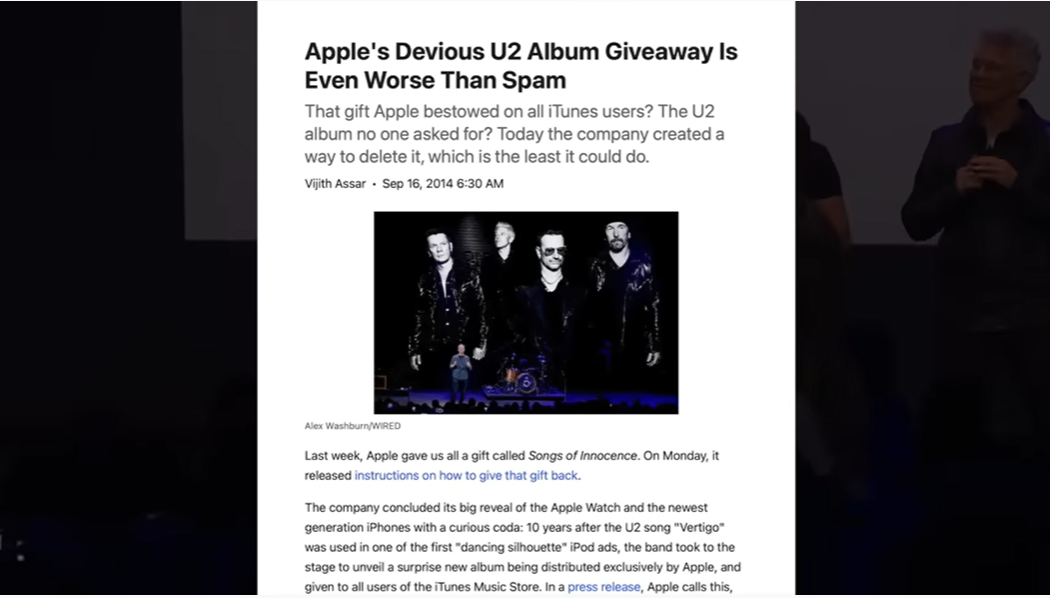 But the promising concept was burdened by poor execution. It was announced with Bono and Cook awkwardly touching fingers. While the album Songs Of Innocence wasn’t made free for users to download by choice, but forced onto users’ devices without their permission. And that was where many people felt Apple had crossed the line. Back in 2014, users’ iTunes music libraries were stored locally on their devices. Not streamed like on Apple Music today. And storage was limited, considering the entry-level iPhone 6 revealed at that same event had just 16GB of space. So users carefully selected which albums to download. The problem was, many users woke up one day with a random album called Songs Of Innocence downloaded on their device from a band they’d never heard of. 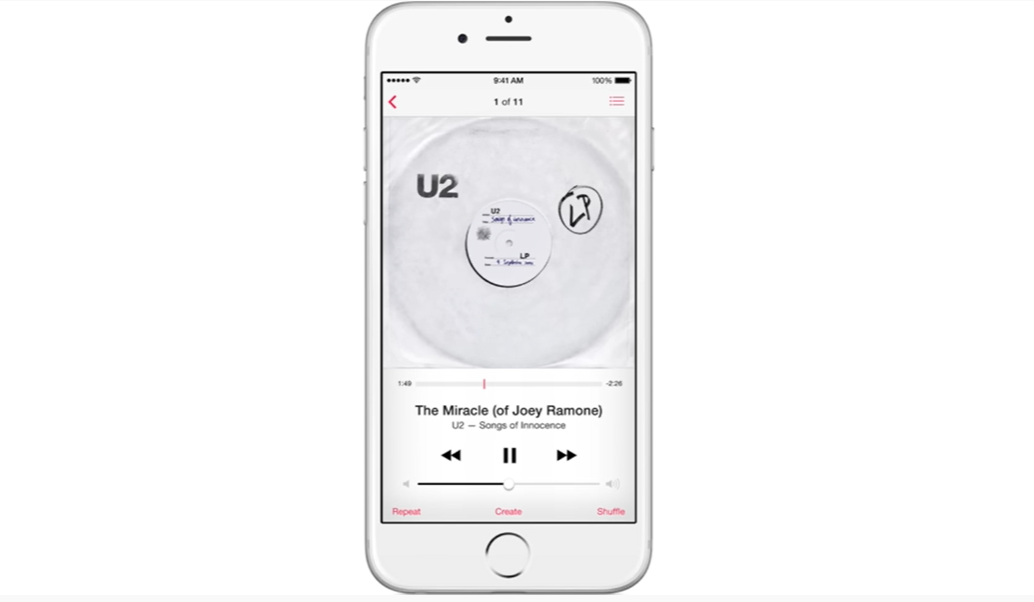 ALSO READ: iPad Air: Every Now and Then

The worst part was that it couldn’t be deleted like other albums. This is what sparked all the anger. With New Yorker writer Sasha Frere-Jones said, “Lack of consent is not the future,” while musician Tyler The Creator made it clear how he felt through a tweet. In response to this outrage, Apple created a web tool to easily delete the album just one week after its release. So while making U2’s album free on iTunes may’ve been a good idea, in theory, Apple’s heavy-handed implementation ended up making users hate the service and band even more rather than drawing them in.

Source : Why Apple Gave Everyone A Free U2 Album