What’s So New About The New AirPods 3? Before You Buy

by Steve Herlington 10 months ago

On October 26th Apple released the AirPods 3, and  the question is ‘What’s so new about them?’

The Look and Feel

The biggest change is its design, adopting an appearance very similar to AirPods Pro, with shorter stems, a more contoured fit, and a horizontal charging case. 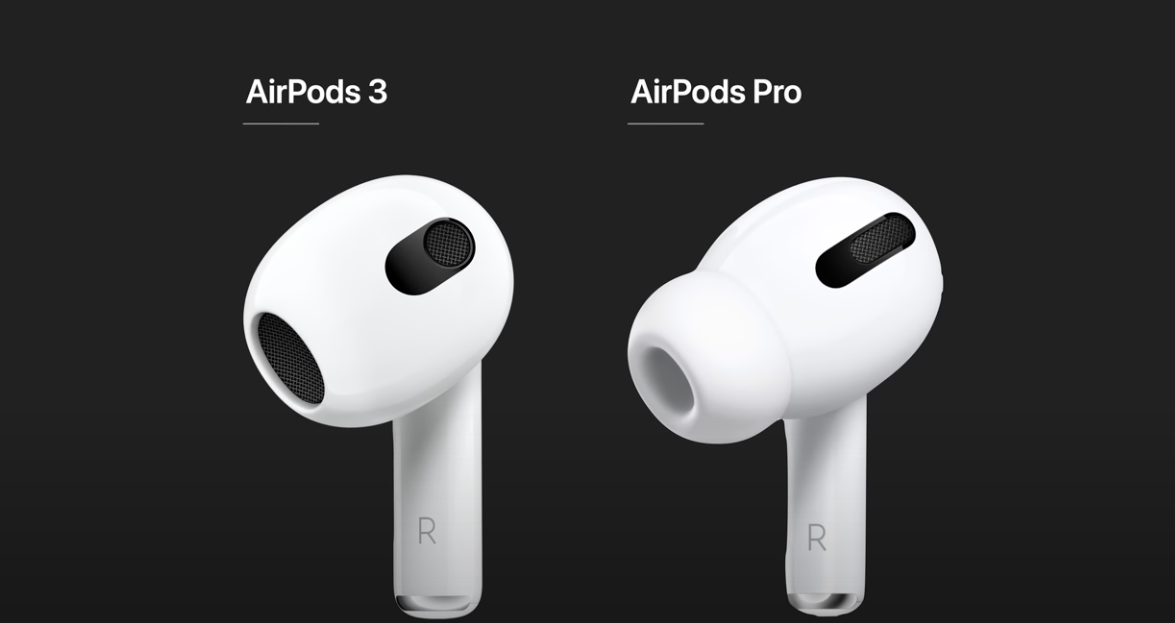 But, unlike the Pros, AirPods 3 don’t have silicone ear tips, since they’re still designed to sit outside the ear canal, you’ll find a force sensor on each earbud that allows you to play, pause, and skip songs, insert, and end calls, and even summon Siri, all with just a squeeze. This is a much more precise way to control audio compared to the tap method on previous AirPods.

When it comes to audio quality, Apple adds adaptive EQ which automatically tunes music to the shape of your ear, which basically works when the inward-facing microphones detect what you’re hearing, then adjust low- and mid-range frequencies to deliver accurate sound.

But Apple went beyond clever software to improve audio, they also included a redesigned driver that allows for deeper bass and cleaner treble.

There isn’t any noise cancellation like on the AirPods Pro, but there is spacial audio, which places sounds in 3D space to make you feel like you’re in a concert hall or movie theater, it also tracks your head movement to make the surround sound experience even more realistic.

Battery life has been improved on the AirPods themselves and on their case, achieving 6 hours of audio playback instead of 5, and 30 hours from the charging case instead of 24, but what’s even cooler is how it charges, which is wirelessly. Although the lightning port is still here if you prefer using a cable. But something new that Apple’s added is MagSafe, so you can snap your AirPods onto a MagSafe charger just like your latest iPhone, eliminating issues with misalignment or getting bumped off the charger at night.

There’s an enhanced skin-detection sensor on the AirPods 3 that more accurately differentiates between your ear and other surfaces so audio only plays when you’re wearing them and stays paused when they’re in your pocket or on a table.

These new AirPods 3 cost $179, while the previous model is still being sold at a discounted $129.

Why Apple iPhone 13 Has a Diagonal Camera Layout?

Why does Apple invest so much in Research...

Why iPhone don’t have Radio

Why Some Developer Hates Macbook ?

History of Siri and How to use Siri,...

Why iPhones Are Made In China

Why AirPods Have Vents On The Outside

Why Apple Pay is So Safe?