Do you have an older iPhone? Let’s say something like an iPhone 10 or maybe an 11 or older and you’re thinking about getting a new iPhone, here are five reasons why you should consider upgrading to the iPhone 14 later this year! These new features of the iPhone 14 will feel like some pretty major upgrades. We’ll start with the display. This is the main reason why you should upgrade. Wondering why? That’s because it’s going to be drastically different, depending on which device you decide to upgrade to. But if you go to the iPhone 14 Pro or Pro Max, you’re going to be getting not only a larger display because one comes in 6.1 inches, the other one comes in 6.7 inches compared to the iPhone 10s 5.8 inch display. 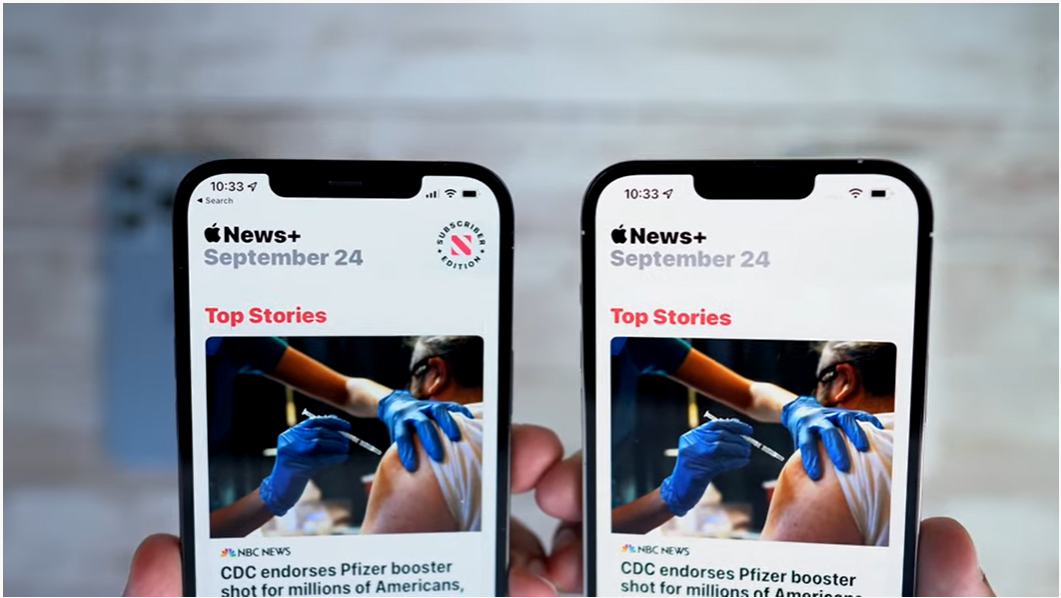 It also comes with 120 hertz Pro motion technology, no more notch but instead a pill-shaped cutout for the face id components, and a circular cutout for the front-facing camera. There’s also going to be a much higher brightness about 375 nits of brightness higher than what you get with the iPhone 10. And just all around a much better-looking display than what you probably are used to with the iPhone 10. Even Face ID is much faster and more reliable over the course of the last five years. It also works from more diverse angles. If you decide to go the Pro route, rumors suggest that the iPhone 14 Pro will feature an always-on display mode that shows the time date and ios 16’s new lock screen widgets. No matter which model you get durability will also be better with Apple’s ceramic shield that was introduced back in the iPhone 12 lineup, which increases drop performance and protection up to four times compared to previous models. 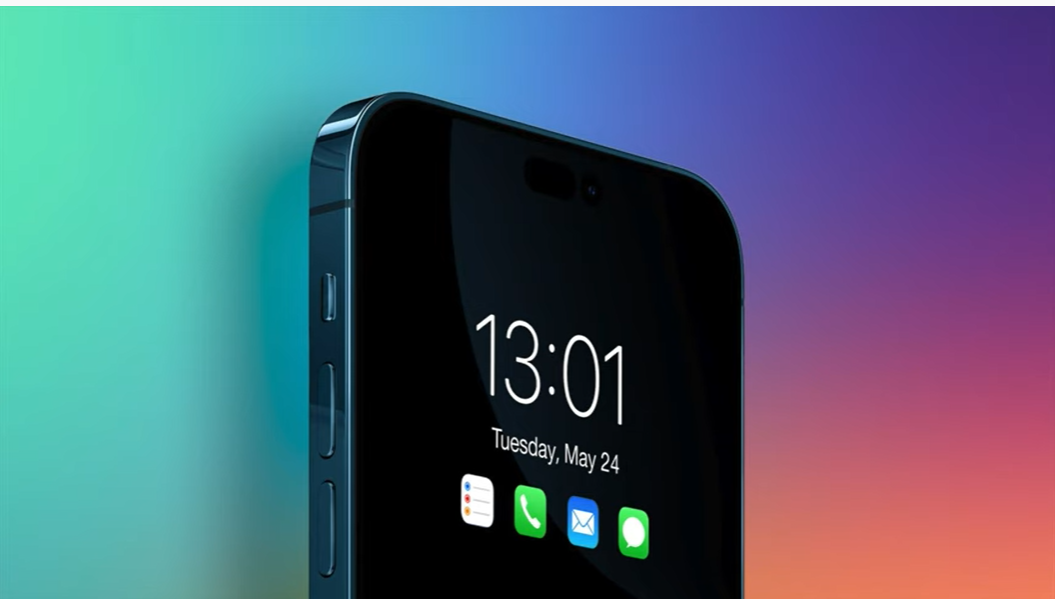 If you decide to go the standard iPhone 14 or 14 Max route, you’ll still have the notch as you do on the iPhone 10 and there won’t be any of the 120-hertz promotion or always on display but most of the features that we talked about will still be there. Next, reason number two you should consider upgrading is because of the new camera system on the back. Over the last five years, the cameras have dramatically improved since the iPhone 10. But if you decide to go the Pro route, there’s also an additional telephoto lens rounding out that triple-lens camera system. Currently, the iPhone 13 has a dual camera system with an upgraded 12-megapixel wide, and 12-megapixel ultra wide angle lens support for night mode that greatly improves low light Photography. That is a pretty big upgrade over the iPhone 10. The iPhone 10 users upgrading to the 14 Pro or Pro Max will get a slew of other camera upgrades including a rumored 48-megapixel wide-angle lens that will support 8k video recording an upgraded front camera with autofocus, sensor-shift image stabilization, smart HDR, brighter true tone flash, macro mode, the cinematic mode for video, Pro raw photos, Pro res videos and so much more! 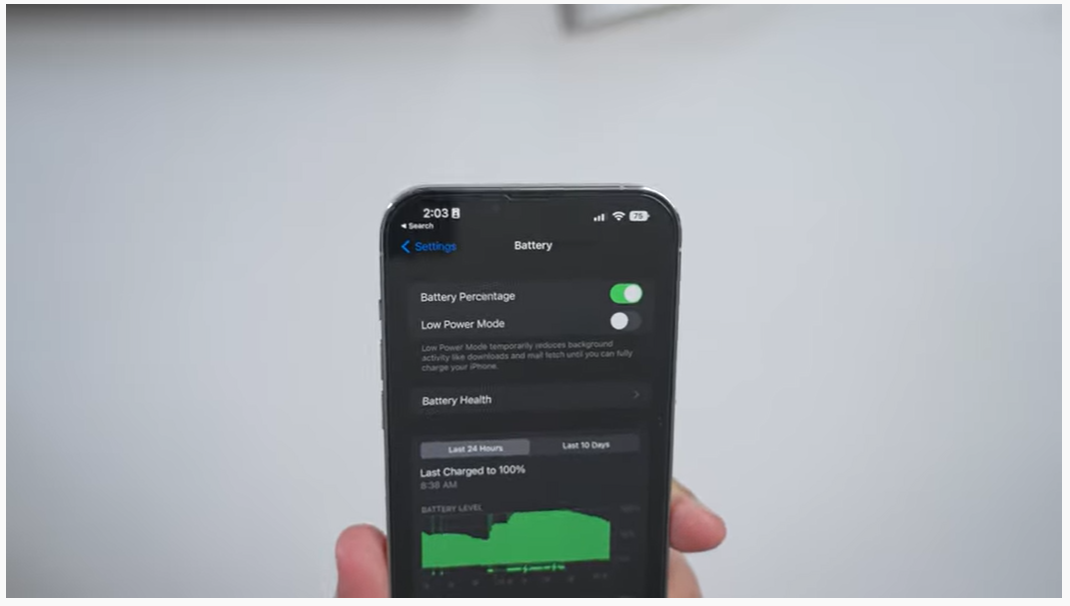 The upgrade to the Pro models is worth it when it comes to the camera department, as there is a slew of extra features compared to the iPhone 10. The next reason is kind of a no-brainer, but it might get lost in the shuffle from all the flashy new features that we just talked about. and that’s the longer battery life. The iPhone 13 pro already gets 22 hours of video playback versus 13 hours for the iPhone 10. So there’s a huge upgrade from there, and now rumors suggest that the iPhone 14 Pro models could feature even larger battery capacities. so expect a huge leap in battery life, depending on which model you decide to go with. Another reason worth upgrading is what’s found on the inside. The A15 chip that’s on the iPhone 13 Pro is already two times faster than the A11 chip that’s found on the iPhone 10. According to Geekbench 5 and performance should improve even more with the A16 chip and the iPhone 14 Pro. Apple also uses a 16-core neural engine in the latest iPhones, for faster machine learning, compared to just the three-core neural engine that’s found in the iPhone 10.

READ: Let Me Tell You More about Apple’s M Chips!

You’ll also find faster and more reliable coverage, as the iPhone 14 will continue to support 5G and Gigabit LTE which is not found on the iPhone 10. There will be dual sim support and quite possibly a shift to all digital e-sims and wi-fi 6E is rumored to be supported in the next generation iPhone. Which should help coverage and consistency on your home’s wifi. Last but not least we have MagSafe which was introduced back in the iPhone 12 but of course, you did not have that on the iPhone 10. So this is going to be a pretty big feature for those who want to wirelessly charge their devices easily, and take advantage of some of the many first and third-party accessories that utilize these magnets that are on the back of the iPhone. This would allow much easier wireless charging. There are plenty of docks and accessories like the MagSafe battery pack that Apple sells for mac safe charging while on the go. 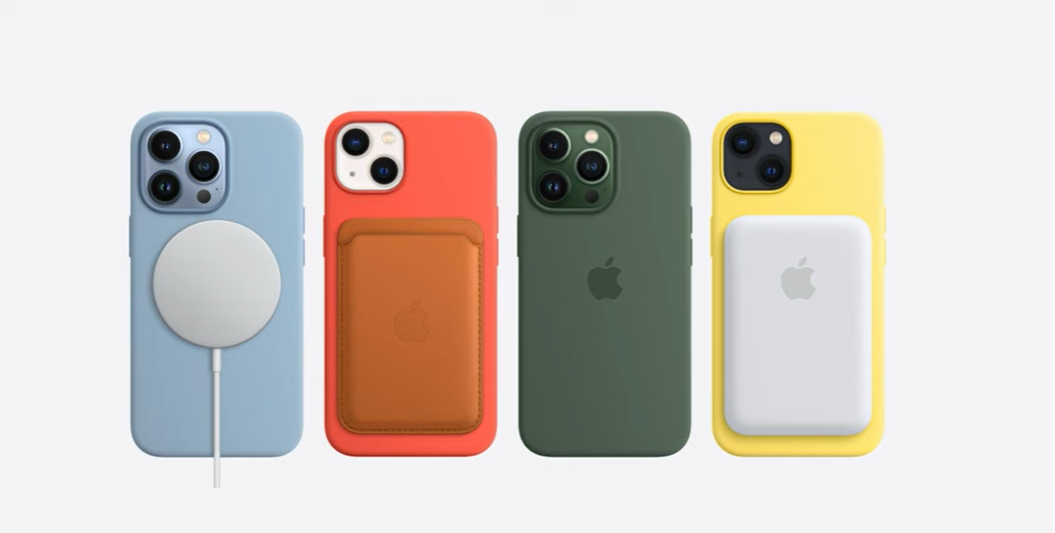 Also, there are plenty of wallets that you can choose from to stick on the back of your iPhone for that added convenience, and so much more. If you have an iPhone 12 or 13 then the argument for upgrading to the 14 will become a little bit harder, as some of these major features might not be worthwhile when coming from the 12 or the 13. The 11 or the 10like we’ve been talking about before, it’s going to be a massive upgrade for those who go from anything older than the iPhone 11 to the iPhone 14.

And if you go to the Pro models you’re gonna feel like you’re getting a huge upgrade. So you can swing it I’d highly recommend going with the Pro or the Pro Max, depending on which size you want. I would love to know your thoughts! and if you are considering upgrading which one you want to go to, let me know in the comments down below.

Why we Shouldn’t Close iPhone Apps