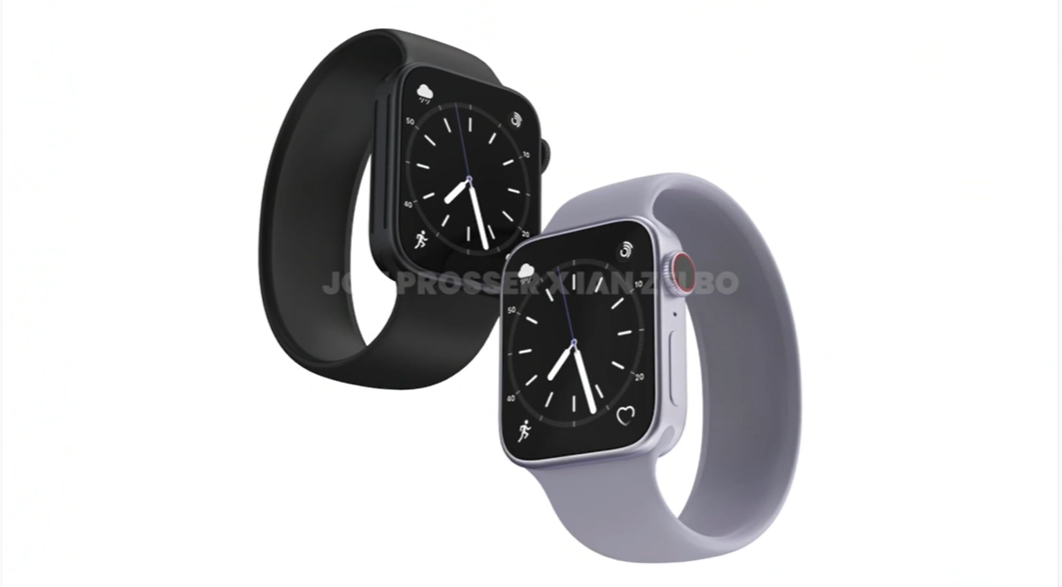 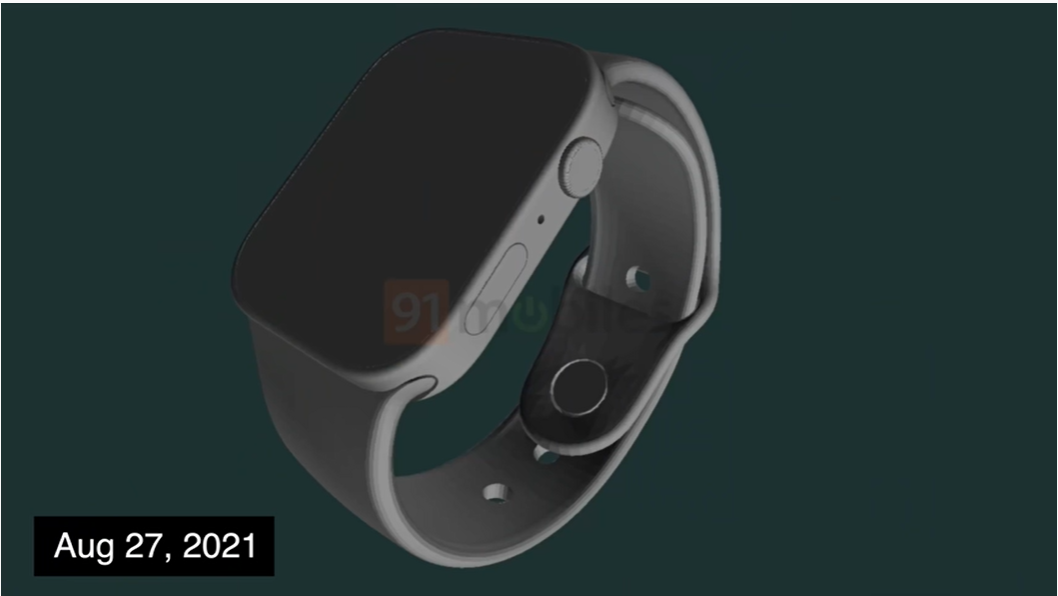 Well it appears those exact same rumors are coming in hot and heavy again, but this year being tied to the  Series 8! obviously I am going to say, you should take all of this with a grain of salt here. Not because the people who are reporting these rumors are untrustworthy, but sometimes things happen like they do with the Series 7. It’s possible that Apple dupes us all again with the Series 8. Regardless I think it’s worth talking about, so here’s what we know so far! In the latest video of the Youtube channel Front Page Tech which we all know is run by John Prosser, He highlighted some information from Shrimp Apple Pro that suggests the Apple Watch Series 8 could feature a flat display in what seems to be a design originally rumored for the Apple Watch Series 7.

ALSO READ: Another Apple Watch on The Horizon

The Twitter account Shrimp Apple Pro cited sources claiming that there is a flat front glass display for the Apple Watch. There is said to be a high chance that this is for the front glass of the Apple Watch Series 8. While again, there is no clear information about what the overall design could look like or which Apple Watch model the flat display could be destined for. It seems plausible that the information relates to the flat edged Apple Watch design that was shared by prosser last year. Now while the name Shrimp Apple Pro might sound funny and I certainly can’t say it without laughing, there’s nothing funny about the leaks that are coming from this account that now has a growing reputation in the Apple Rumor Community, providing the first look at the iphone 14’s, Pro’s, pill and hole shape cutout, the true depth camera array, thinner bezels, and exact dimensions. 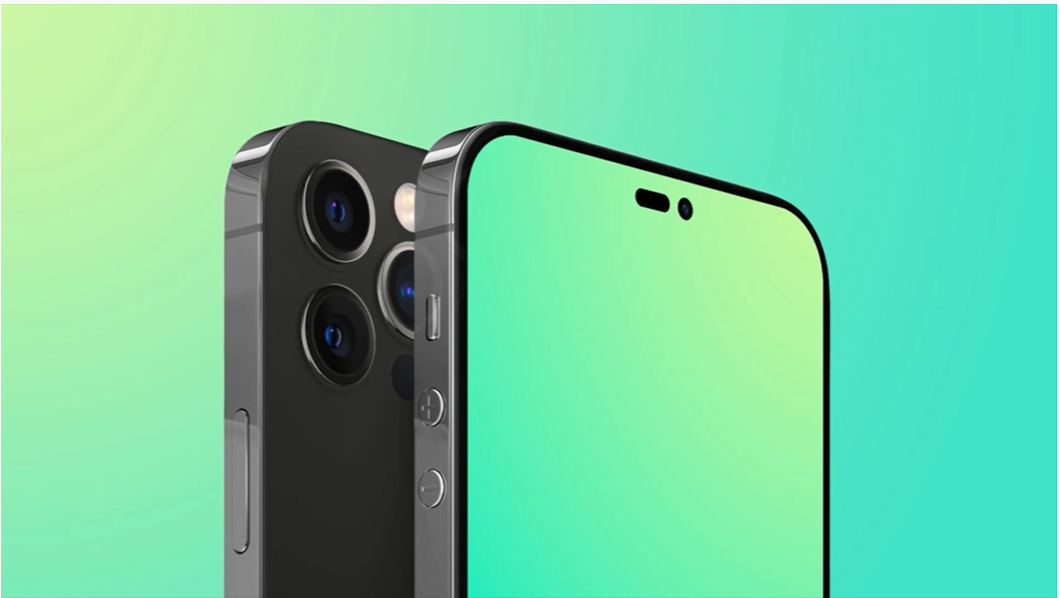 It is worth noting that Shrimp Apple Pro also correctly said that the Apple Watch Series 7 would feature a rounded design like the series 6, but with thinner display bezels. That’s exactly what happened and is only now corroborating processor’s initial rumor, about this whole new design. So again it’s all information that we need to take with a grain of salt. It would be interesting to see some sort of redesigned tool Watch that has remained relatively the same in design, since its inception minus a few subtle changes to the curvature and larger screen sizes and reduction in bezels.

Personally I wouldn’t be surprised if this design is slated for the rumored Apple Watch Explorer Edition which is Apple’s potentially rugged Apple Watch with enhanced durability. We could also get this design across the entire Series 8 lineup next year. Now what do you think about this rumor? I would love to know your thoughts in the comments down below! Tell me  what are you thinking? Do you think we’re just kind of in line for another disappointing?