Today Apple has officially announced its iPhone 14 event. Which is set to take place on September 7th at 10 a.m. Pacific time. The event will take place at the Steve Jobs Theater on the Apple Park Campus in Cupertino. There will be an in-person component with members of the media invited to Apple’s campus. It’s unclear whether the entire event will be live like the company used to do before Covid, or if this is going to be another hybrid event like WWDC where members of the press were invited to watch the live broadcast. and then go Hands-On with products later. 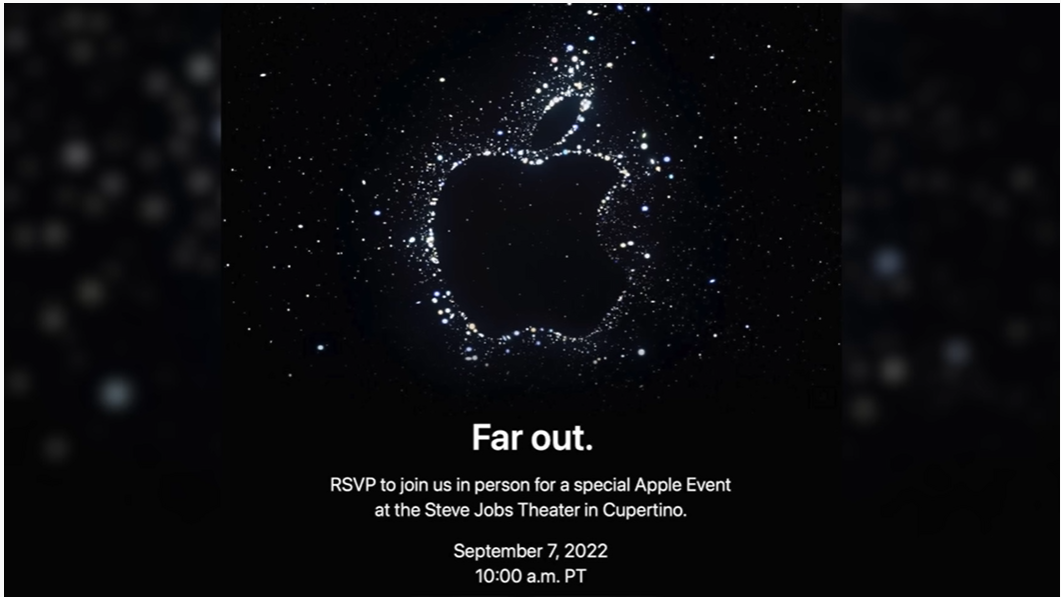 Before we get into what we can expect to see at the event, let’s play our favorite game of speculation, what does the event invite artwork mean? the event invite has a space 5 with a bunch of stars taking the shape of an Apple logo, with the slogan “Far Out” underneath. Something pretty simple like maybe an updated night mode, that would kind of help with astrophotography, or that rumored satellite connectivity, but that’s all boring. I like to think big here, and I think maybe they need Far Out as “a little bit of the future”, and this is where Apple finally shows us the VR headset.

First, let’s start with the pill-shaped cut-out in the hole punch cut-out, which will replace the notch that we had for the better part of the last five years. We also expect A16 Chip with faster performance, a new megapixel camera, and a bunch of other improvements. Apple Watch Series updates on low-power mode, longer battery life, temperature sensing, S8 Chip, and other possible features like car crash detection. Apple is also said to be coming out with a higher-end Apple Watch Pro, which will feature a new design, larger size in a much more durable display overall built. 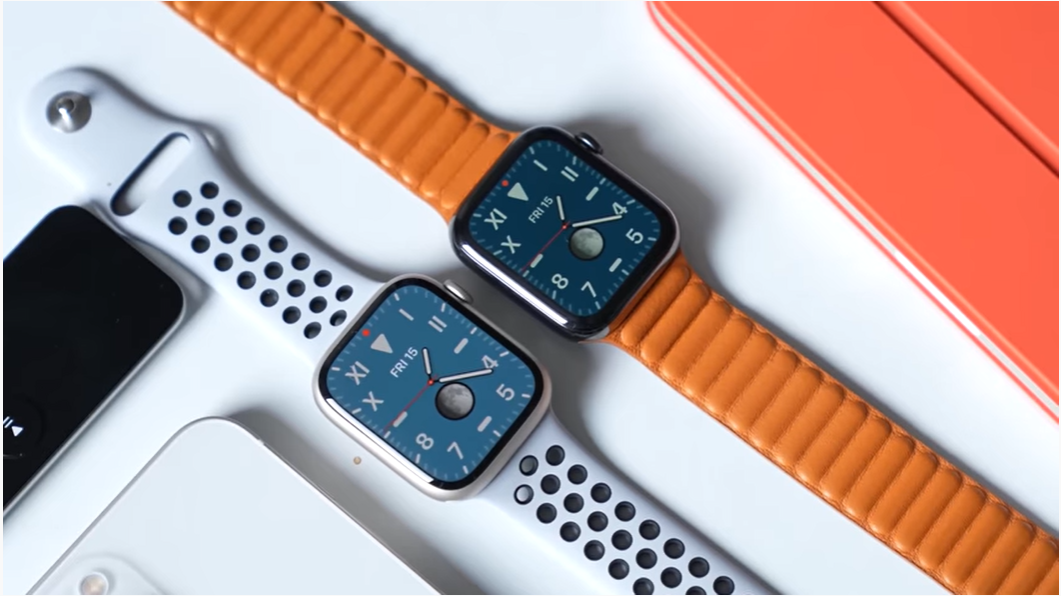 The Pro Apple watch is aimed at athletes and those two subjects are watching to a little bit more viewers than the standard user. We’re also waiting on some second-generation AirPods Pro, with seems like many years now. There’s a new 10th generation iPad, a refreshed iPad Pro, Apple Silicon Mac Pro, and many products that are still supposed to come out later this year. But be on the iPhone 14 models and the Apple Watch we will likely see these devices as October events. It is worth highlighting them, as they might come out. Maybe the AirPods Pro make its debut at this event but who knows! Apple will stream the Fall event live on its Website, YouTube, and the Apple TV through the Apple TV app.